Its sales in the North American Automotive Market had declined over $15 million dollars!

Besides that, GE was facing stiff competition from powerful companies in their marketplace like Dow Chemicals and Wacker Silicone.

GE wanted a stronger position in the automotive silicones market, and it was coming up short. Employee morale was low due to eroding sales and lack of competitive advantage. They were fighting an uphill battle that they were clearly losing, and they didn’t know what they could do to turn the group around!

We were asked to lead the group with the mission of turning it around.

One of the tools we used to verify the group’s current state of business was to conduct a Product Line Audit to identify where their product line had competitive advantage and where it was clearly inferior to the competition.

This helped us understand the root cause of their eroding business and what corrective actions were available to reverse their situation.

In a little under a year, GE Silicones increased it’s contribution margins over 50%! 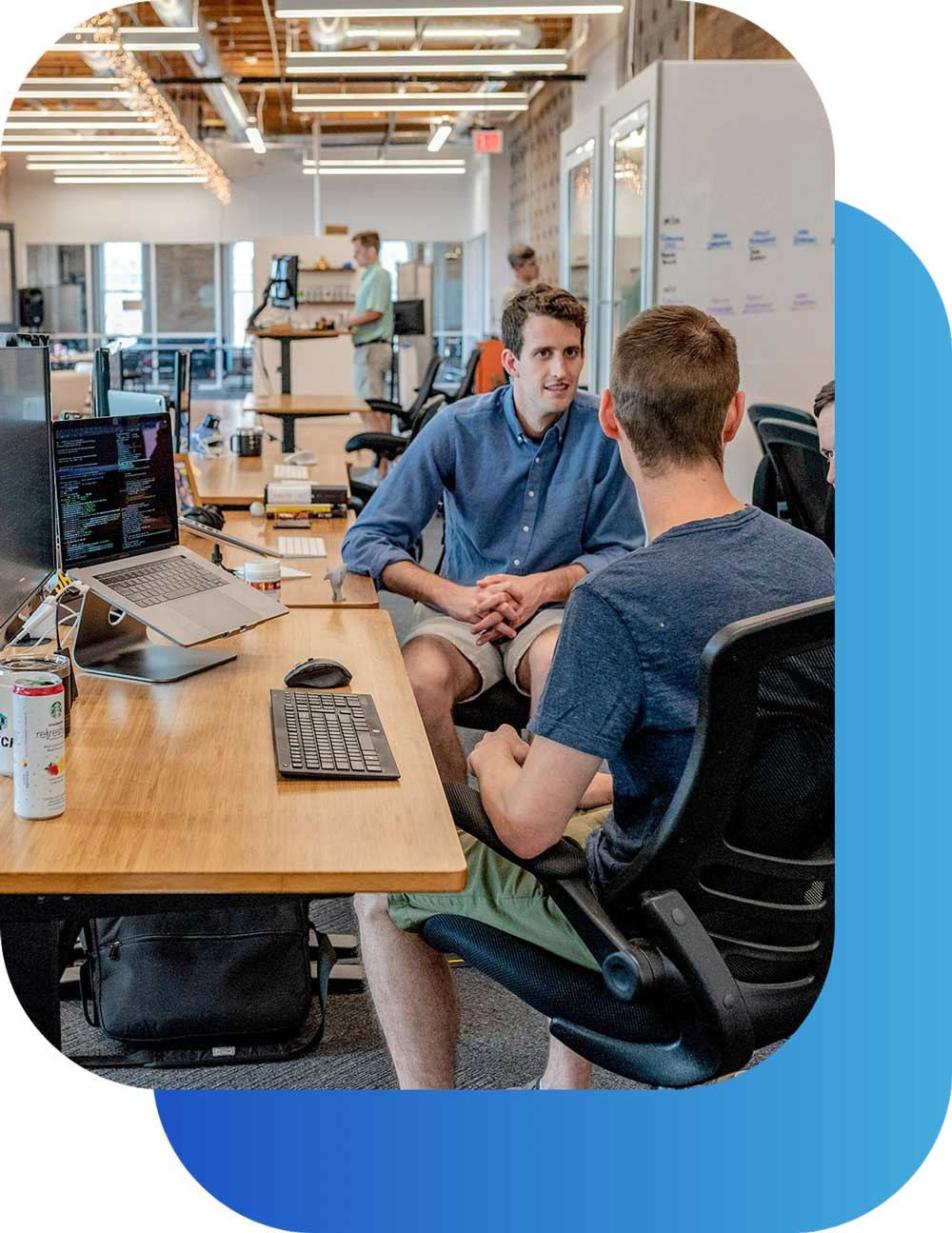 We quickly identified that GE would be unable to compete with Dow Chemical or Wacker Chemical with one-part silicone products. GE lacked product development resources and the product chemistry- both areas in which Dow and Wacker already excelled and had strong advantages.

If GE Silicones planned to catch up to Dow and Wacker in the one-part silicone technology, it would be costly and there was no guarantee of sales growth success.

After identifying the root problem, the corrective action became clear.

While GE did not possess the resources to go head-to-head in one-part silicone technology, it did possess a rubber coating technology that none of its competitors had in their product portfolios. This technology could eliminate “buzz and squeak” issues with rubber seals on cars and trucks.

Plus, the barrier to entry for Dow and Wacker would be extremely high as they did not possess the chemistry to compete with GE Silicones in this product marketspace.

The root cause corrective action was simple…

Add commercial and technical resources to support this rubber coating technology and aggressively market it to the Automotive/Truck Original Equipment Manufacturers (OEM’s) and their suppliers of rubber seals.

It gave GE Silicones Automotive Group a distinct competitive advantage that they could exploit.

We initiated a project with the GE Silicones Headquarters and Product Technology Teams to complete the validation and commercialization of this rubber coating technology that encompassed manufacturing scale-up, in-field trials, establishing product pricing and acquiring raw material specifications at the automotive/truck OEM’s. My team targeted certain automotive and truck product lines known for rubber sealing issues to generate product sales.

Contribution margins for this new product line were 65% compared to the 10% for one part silicone products. 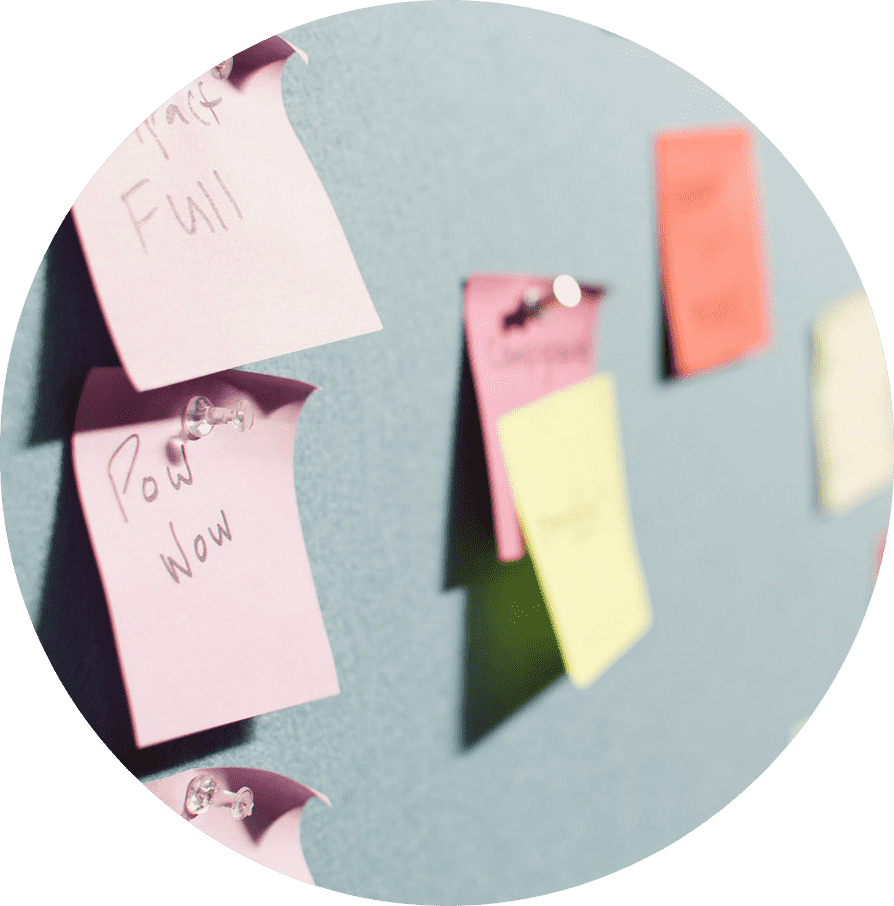 GE Silicones realized a $5 million increase in sales within the first 14 months after product commercialization.

Overall contribution margin for this product was 60% compared to 10% for a one-part silicone product. Within three years after commercialization, sales of this rubber coating technology exceeded $20 million. 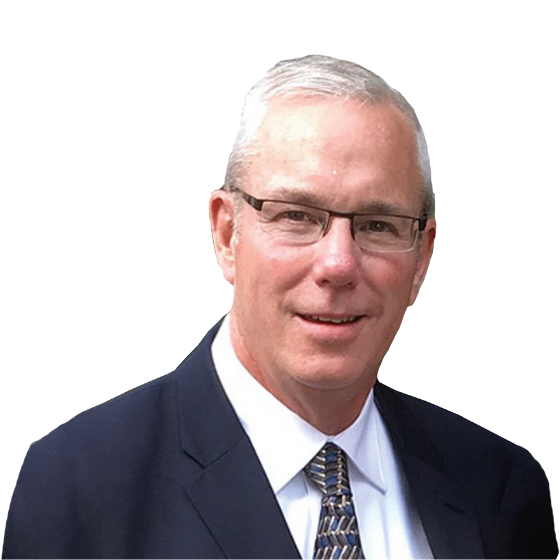 Apply for a 30 min consultation NOW